In Education Sector EED Implement Development of Infrastructure around 1500 core Annul  Development Budget. Secondary and Higher School, Colleges, New Establishing University, Technical Intuition etc. including in this ADP. EED have Large Number of Development Work in Around the Country. But Comparatively EED Implement Large Budget by the short Number of Engineer and Logistic Support. So this Department need More Engineers and Officials and More Logistic Support for better Service and Quick Implement the ADP of Government.

Despite Achieving Success in Implementation of the Govt. Policy Regarding Development of Educational Infrastructure the Education Engineering Department has long been Suffering from the shortage of Required Number of Personnel and lack of Necessary logistic to Carry forward its Broad based Activities Effectively Around the Country.

We urge the Government to look these problems and to take appropriate steps soon so that the Education Engineering Department can overcome all of its organizational impediments and can be able to implement the development activities speedily bringing revolution in constructing academic buildings throughout the country. 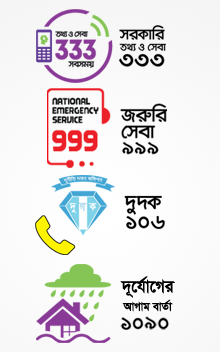